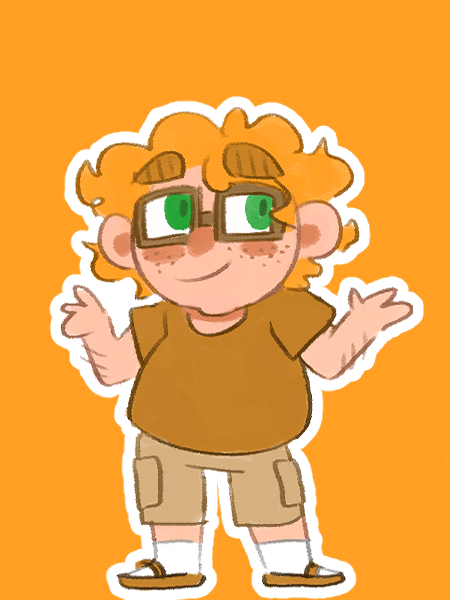 Tanum is excited about literally everything all of the time. His hair is a permanent mess, he’s pudgy and short and adorable and his eyebrows are gigantic. I love him

He was cursed as a kid so none of his magic comes out right for a while. Lots of stuff got set on fire and he grew trees where trees should not be grown.

He once asked someone to remove his still-beating heart (not a metaphor) and has died numerous times.

But Havi is a cleric so it’s fine! 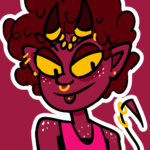 Childhood friend and eventual super-villain, these two got along so well mostly because of their similar interests in the forbidden.

running away with havi

ordered newest to oldest
fics currently do not have content warnings – browse at your own risk!